1. There are 10 types of people in the world: those who understand binary, and those who don’t.

7. Programming today is a race
between software engineers striving to build bigger and better
idiot-proof programs, and the Universe trying to produce bigger and
better idiots. So far, the Universe is winning.

8. I would love to change the world, but they won’t give me the source code

9. A computer lets you make
more mistakes faster than any invention in human history – with the
possible exceptions of handguns and tequila.

10. The box said ‘Requires Windows 95 or better’. So I installed LINUX. 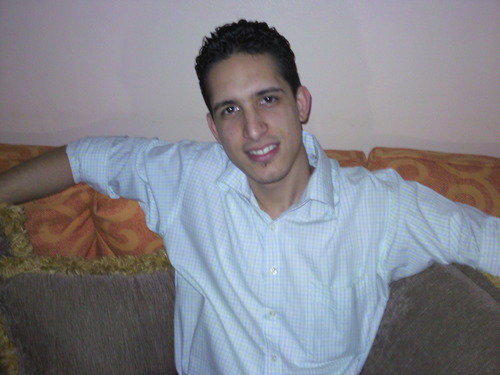